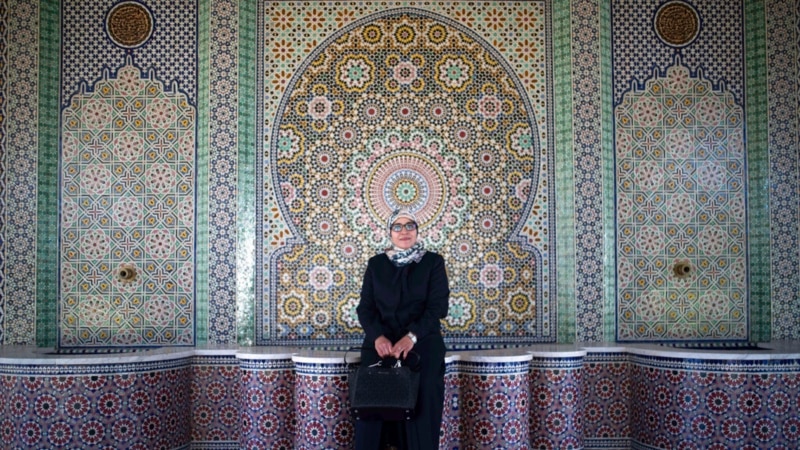 Shortly after Kholoud al-Faqeeh was appointed judge in an Islamic religious court in the Palestinian territories, a woman walked in, laid eyes on her and turned around and walked out, murmuring that she didn’t want a woman to rule in her case.

Al-Faqeeh was saddened, but not surprised — people have long been accustomed to seeing turbaned men in her place. It was only in 2009 that she became one of the first two women appointed in the West Bank as Islamic religious court judges. But she sees her presence on the court as all the more important since it rules details ⇒