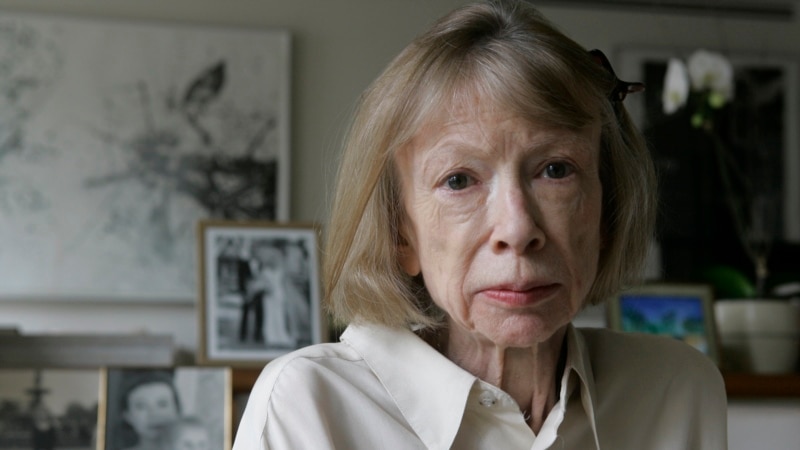 Author Joan Didion, whose essays, memoirs, novels and screenplays chronicled contemporary American society, as well as her grief over the deaths of her husband and daughter, has died at the age of 87.

The cause of death was Parkinson’s disease, her publisher Knopf said Thursday in a statement. Didion first emerged as a writer of substance in the late 1960s as an early practitioner of “new journalism,” which allowed writers to take a narrative, more personalized perspective.

Her 1968 essay collection “Slouching Toward Bethlehem,” a title borrowed from poet William Butler Yeats, looked at the culture of her native California. The title details ⇒