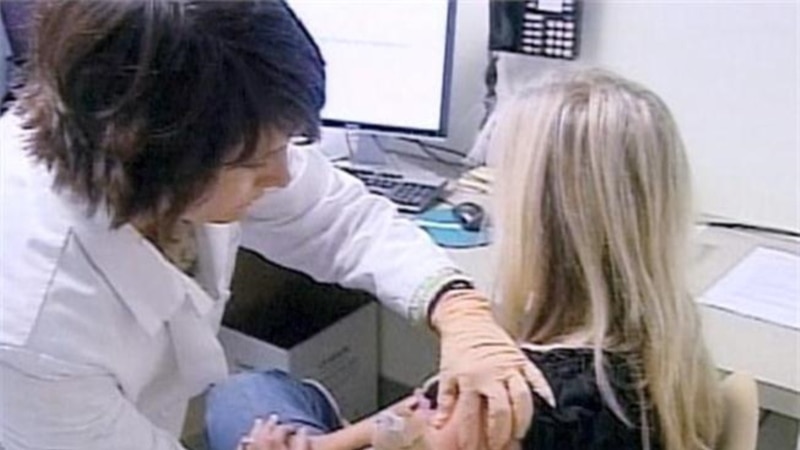 Pregnant women who come down with the flu are at greater risk of illness requiring hospitalization. A new study found that in resource-poor countries, flu vaccination reduced the risk of illness to mother and baby.

An estimated 40 percent of the world’s population lives in subtropical and tropical zones, where influenza sometimes circulates year-round. Yet influenza vaccine is rarely used.

Mark Steinhoff is director of the Global Health Center at Cincinnati Children’s Hospital in Ohio. He said the influenza virus, which is often mild in healthy people, can result in hospitalization of pregnant women.