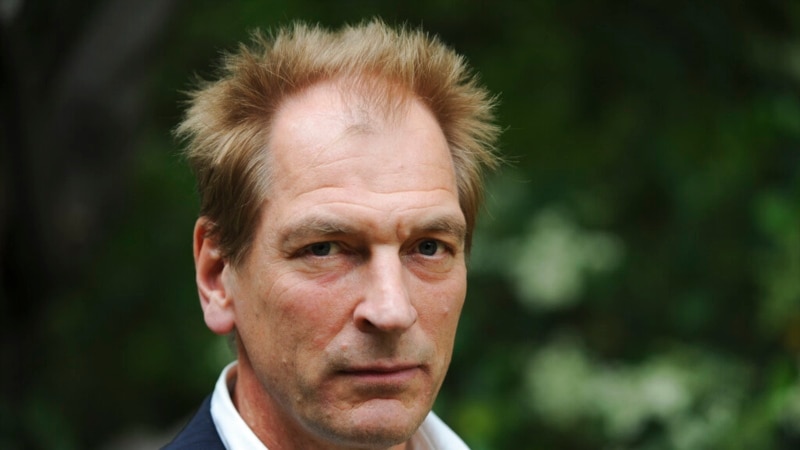 British actor Julian Sands, best known for his appearance in the film A Room with a View, has been missing for several days after hiking in a Southern California mountain range.

Search and rescue teams have looked for him, but their efforts have been called off because a series of storms has created adverse trail conditions and avalanche risks.

The Associated Press reports that drones and helicopters are being employed in the search for the actor when weather conditions allow.