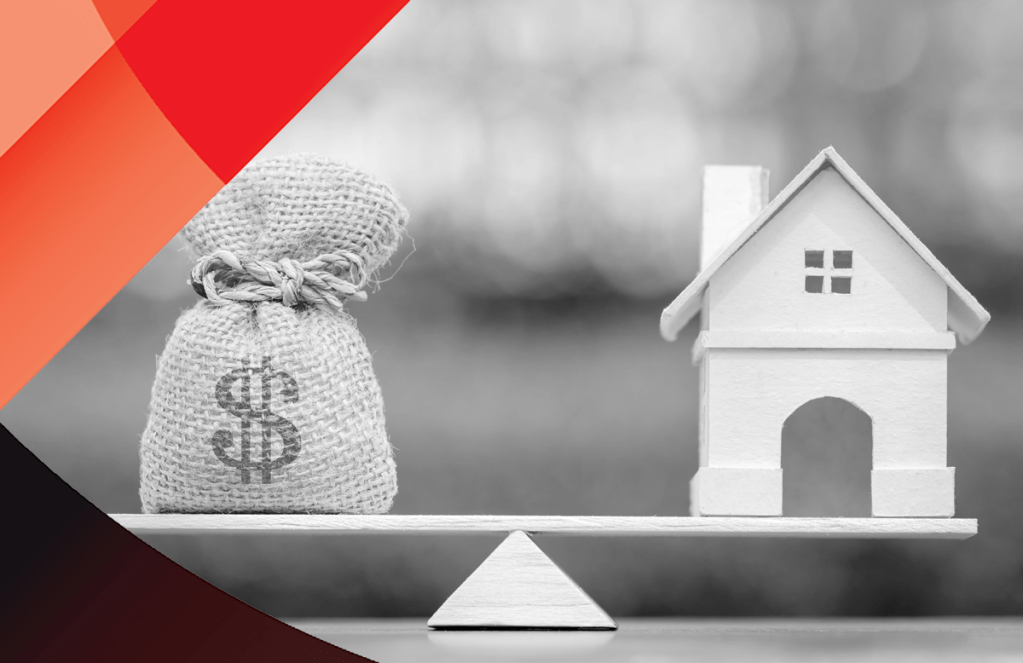 One of the most unloved American economic success stories has been how spectacular American households with mortgage debt look today. Let’s take a look at the New York Federal Reserve’s Household Debt and Credit Report for the third quarter, released today.

The most important factor is that debt structures are vanilla.

Post-2010, lending standards in America became normal again, and while I still believe they’re very liberal, they’re sane. I can’t emphasize enough how critical this aspect is to the American economy. People who make the most money, excluding the 1% and 0.01%, usually have the most details ⇒