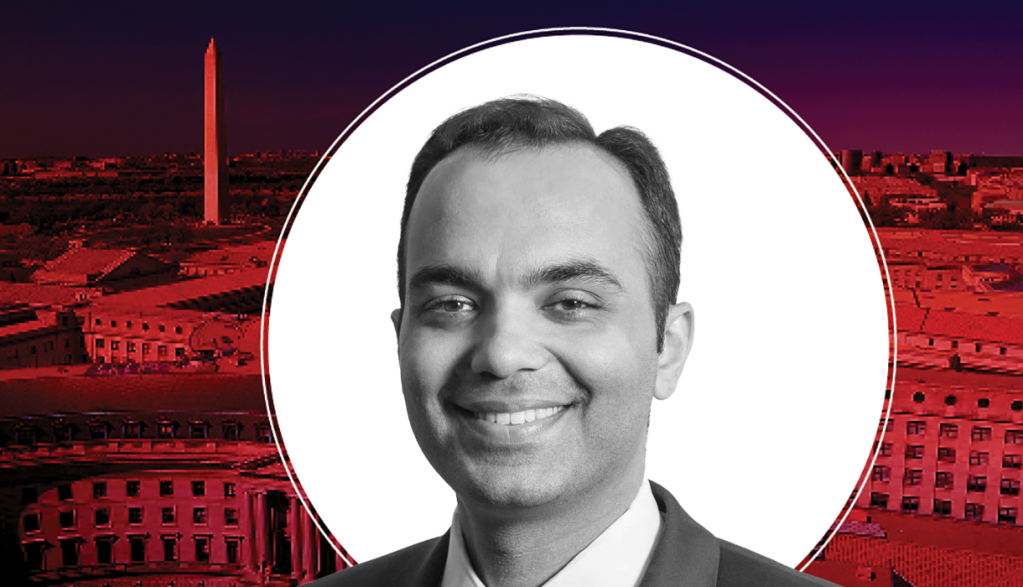 Over the last month, two of the biggest housing regulators either changed or were rumored to change leadership. In mid-September, there were talks that the Biden administration would nominate Mike Calhoun, president of the Center for Responsible Lending, as the new FHFA director, and at the end of September, Rohit Chopra was officially confirmed as director of the Consumer Financial Protection Bureau (CFPB) for a five-year term.

According to coverage from Senior Mortgage Reporter Georgia Kromrei, a lot remains to be seen with both of these leadership changes, leaving the industry looking for answers. The details ⇒