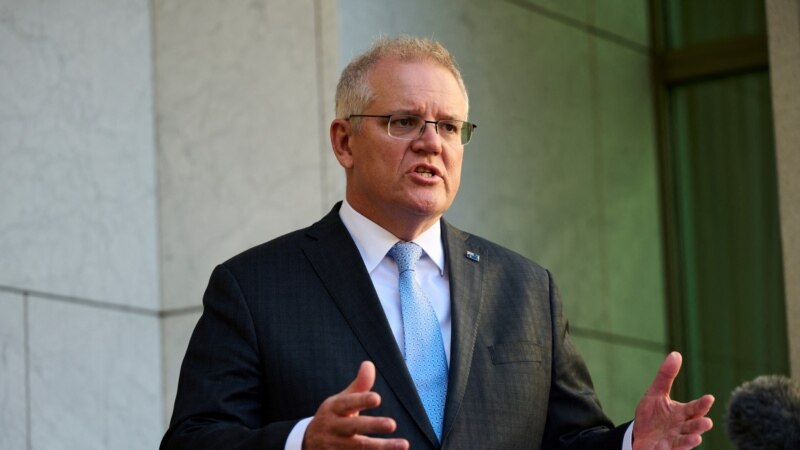 Australia will stage a diplomatic boycott of the upcoming 2022 Beijing Winter Olympics, mirroring a  similar move by the United States.

A diplomatic boycott means that no Australian officials will attend any Beijing Olympics events, but its athletes will still be allowed to participate.