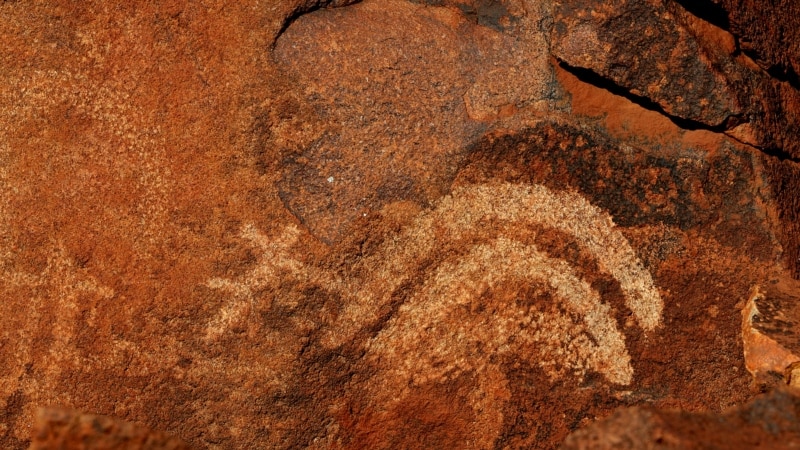 Indigenous settlement of Australia dates back an estimated 65,000 years.

This vast history is documented in ancient songs, stories, dance and art, but development threatens part of the culture.

The federal government has appointed an independent investigator to gauge the threat of industrial expansion to 40,000-year-old Indigenous rock art in Western Australia.

It is a controversy that has been brewing for months.

In August, the government rejected Aboriginal groups’ application for a 60-day moratorium to stop Perdaman, the multinational operator of a fertilizer plant, from relocating sacred details ⇒