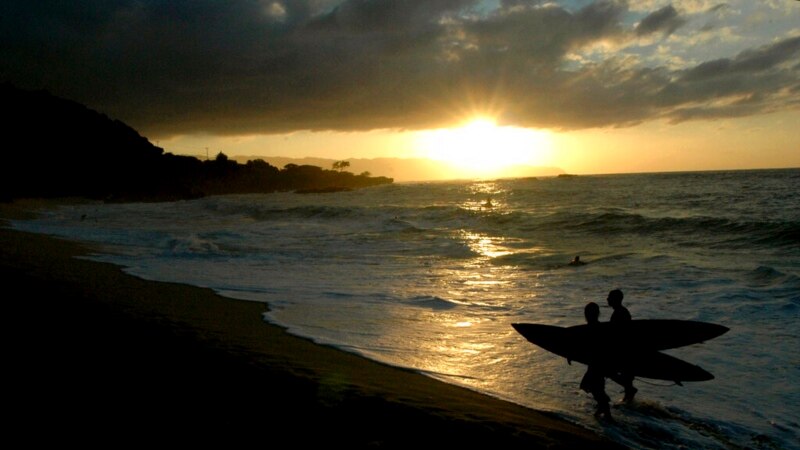 One of the world’s most prestigious and storied surfing contests is expected to be held Sunday in Hawaii for the first time in seven years.

And this year female surfers will be competing alongside the men for the first time in the 39-year history of The Eddie Aikau Big Wave Invitational.

The event — alternatively known simply as The Eddie — is a one-day contest held in Waimea Bay on Oahu’s North Shore only when the surf is consistently large enough during the winter big wave surfing season from mid-December through mid-March. The wind, the tides and the direction of the swell details ⇒