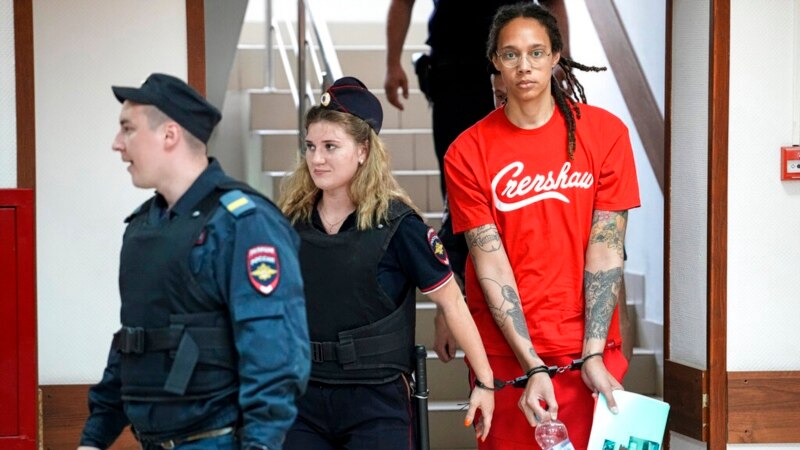 An American basketball player held in Russia since February for possession of cannabis oil pleaded guilty in a Russian court Thursday.

“I’d like to plead guilty, your honor. But there was no intent. I didn’t want to break the law,” Brittney Griner, 31, said, speaking English, which was then translated into Russian for the court.

“I’d like to give my testimony later. I need time to prepare,” she added.

The WNBA star, who also played in Russia, could face 10 years in prison.