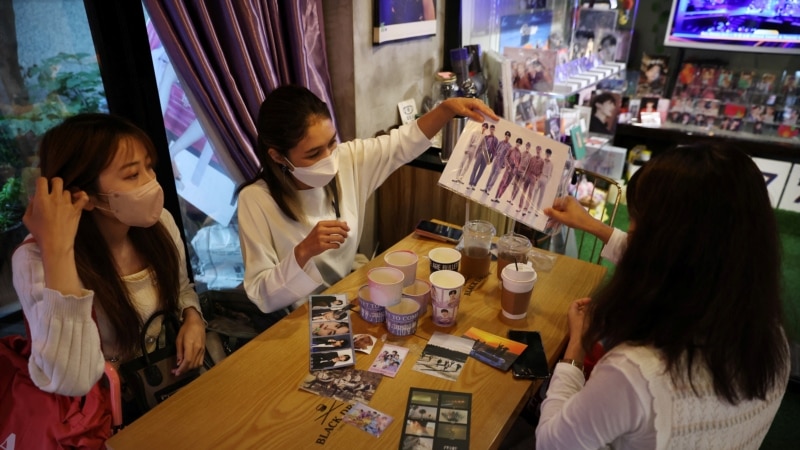 The surprise announcement by BTS last week that they were taking a break to focus on members’ solo projects stunned their global fanbase, shaking their label’s stock price and leaving many questions about the K-pop supergroup’s future.

HYBE, the company behind the band, denied the group was taking a hiatus — a word used in a translation of the group’s emotional dinnertime video announcement. In the days since, band members have remained active on social media, continuing the stream of posts, photos and assurances that the band wasn’t breaking up.