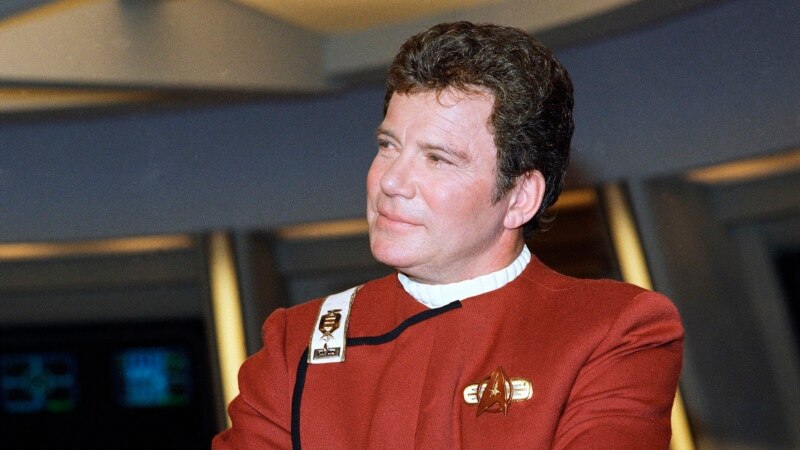 Actor William Shatner, best known for his portrayal of space explorer Captain James T. Kirk in the “Star Trek” television series, announced he will travel to space later this month.

Shatner, 90, will blast off October 12 aboard a Blue Origin rocket. Blue Origin is the space travel company of Amazon founder Jeff Bezos.

If successful, Shatner would be the oldest person ever to travel to space. He will be joined by three other passengers on Blue Origin’s second space venture.

Bezos was among the first Blue Origin passengers in July.