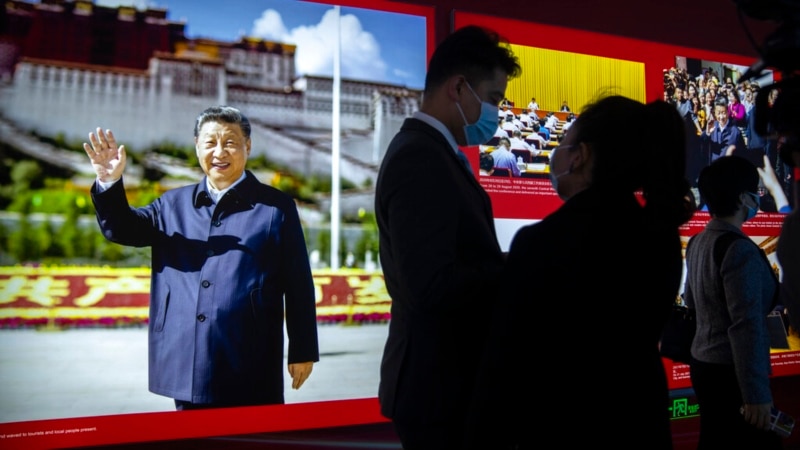 Efforts by Chinese diplomats to stop cultural events deemed critical of the government in Beijing have met with mixed results in Europe, succeeding in Germany but being rebuffed by a city government in Italy.

Confucius Institutes at two German universities had planned online events on Oct. 27 to coordinate with the book’s launch. But the book’s publisher, Piper Verlag of Munich, said the events were canceled details ⇒