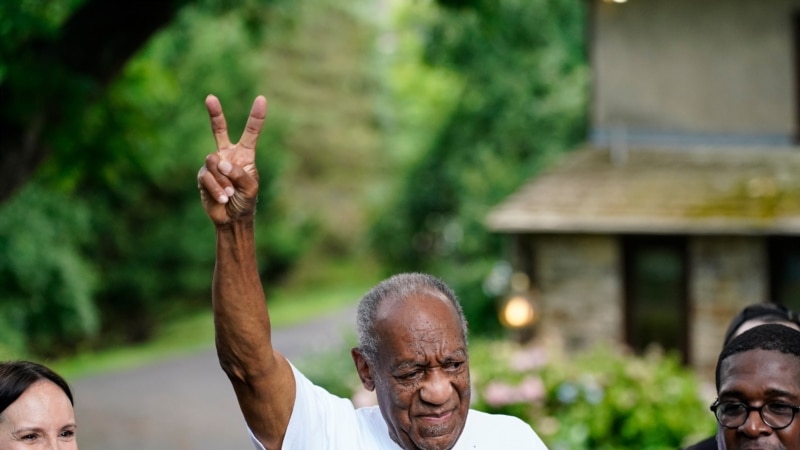 Jurors at a civil trial found Tuesday that Bill Cosby sexually abused a 16-year-old girl at the Playboy Mansion in 1975.

The Los Angeles County jury delivered the verdict in favor of Judy Huth, who is now 64, and awarded her $500,000.

Jurors found that Cosby intentionally caused harmful sexual contact with Huth, that he reasonably believed she was under 18, and that his conduct was driven by unnatural or abnormal sexual interest in a minor.

The jurors’ decision is a major legal defeat for the 84-year-old entertainer once hailed as “America’s Dad.” It comes nearly a year after his Pennsylvania criminal conviction details ⇒