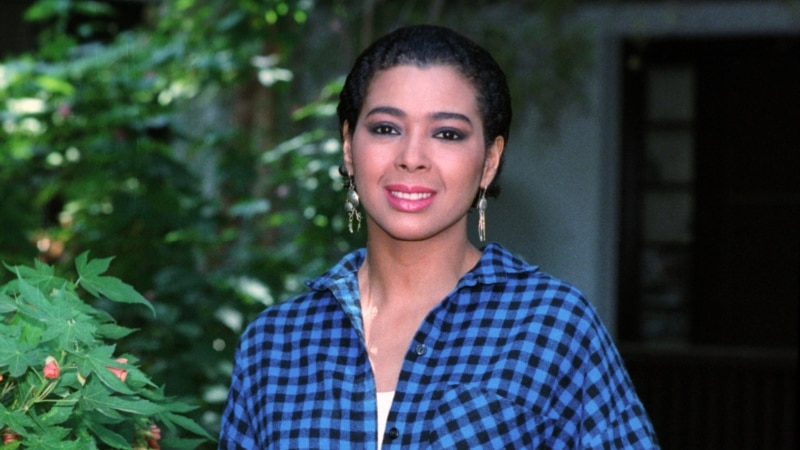 Oscar, Golden Globe and two-time Grammy winning singer-actress Irene Cara, who starred and sang the title cut from the 1980 hit movie “Fame” and then belted out the era-defining hit “Flashdance … What a Feeling” from 1983’s “Flashdance,” has died. She was 63.

Her publicist, Judith A. Moose, announced the news on social media, writing that a cause of death was “currently unknown.” Moose also confirmed the death to a reporter for The Associated Press Saturday. Cara died at her home in Florida. The exact day of her death was not disclosed.

“Irene’s family has requested privacy as they process their grief,” details ⇒