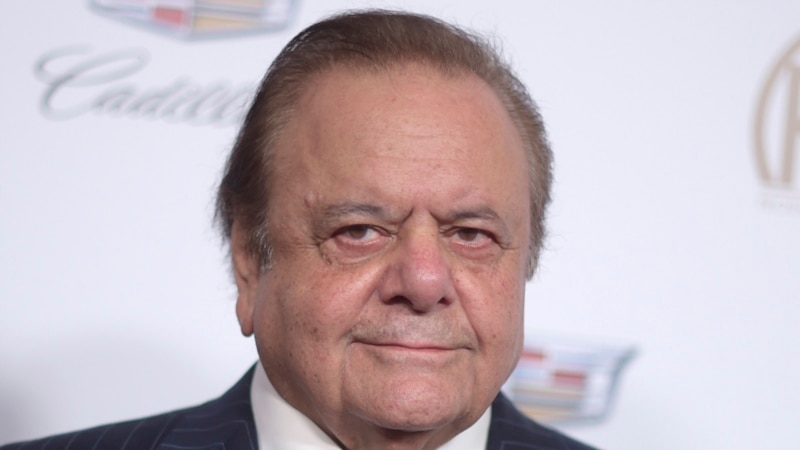 Paul Sorvino, an imposing actor who specialized in playing crooks and cops like Paulie Cicero in “Goodfellas” and the NYPD sergeant Phil Cerretta on “Law & Order,” has died. He was 83.

“Our hearts are broken, there will never be another Paul Sorvino, he was the love of my life, and one of the greatest performers to ever grace the screen and stage,” his wife, Dee Dee Sorvino, said in a statement.

In over 50 years in the entertainment business, Sorvino was a mainstay in films and television, playing details ⇒