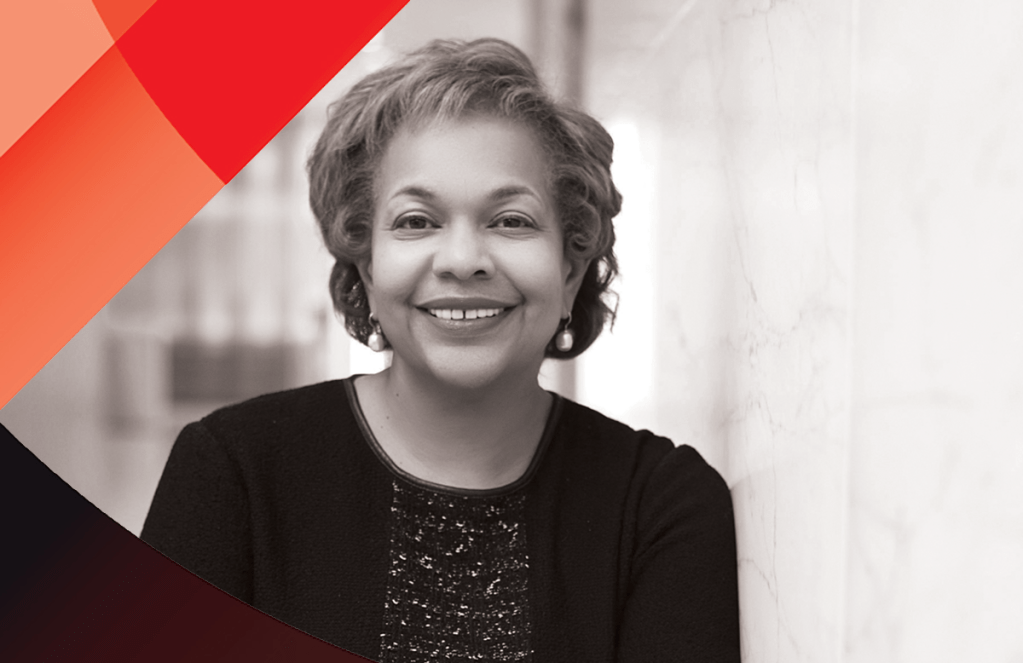 Editor’s note: This piece was originally featured in the Oct/Nov magazine and has been updated to reflect the latest changes and announcements at the FHFA.

Nearly five years after the global financial crisis, lenders and the government-sponsored entities were still negotiating who would bear responsibility for defaulted loans.

The negotiations centered on the Federal Housing Finance Agency’s Representation and Warranty Framework, which gives lenders assurance, under certain conditions, that the GSEs would not make them buy back a loan. The Mortgage Bankers Association had already been in negotiations with the GSEs, but sources told HousingWire details ⇒