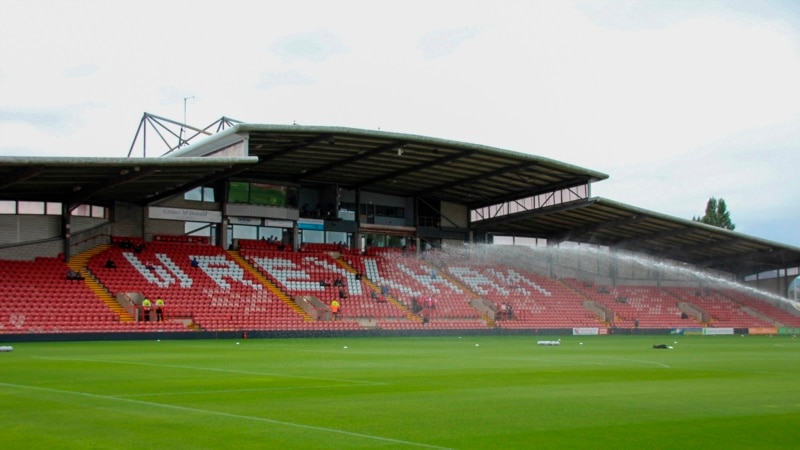 It has been described as a “crash course in football club ownership” and the two Hollywood stars who bought a beleaguered team in English soccer’s fifth tier with the lofty aim of transforming it into a global force are certainly learning on the job.

“I’m watching our PLAYERS MOP THE FIELD to continue the game,” read a tweet last week from Rob McElhenney, an American actor and director who was the creator of TV show “It’s Always Sunny in Philadelphia” and now makes up one half of the new ownership of Wrexham AFC. “I’ve never seen anything like it.”