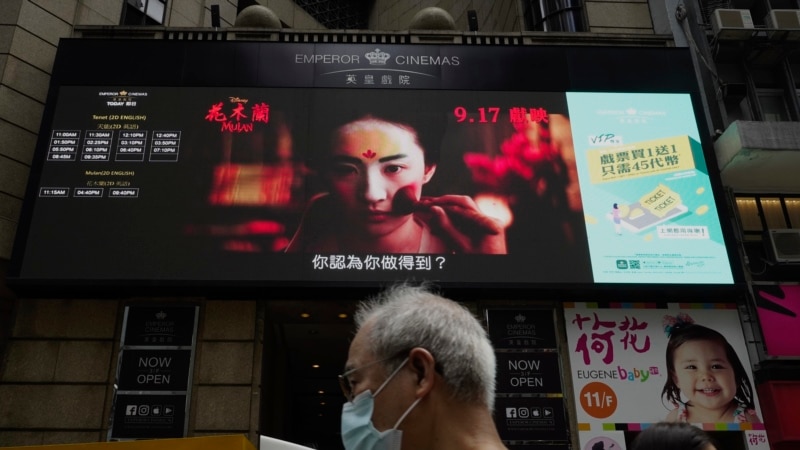 Hong Kong lawmakers passed an amendment to the Film Censorship Bill Wednesday that will allow authorities to ban films past or present that are seen as a threat to national security.

People found guilty of producing such films can land punishments of up to three years in jail and a fine of $128,000.

Back in June, the Hong Kong government first announced proposed amendments to the territory’s film ordinance law. Filmmakers, both local and overseas, told VOA that the action would stifle the movie industry.