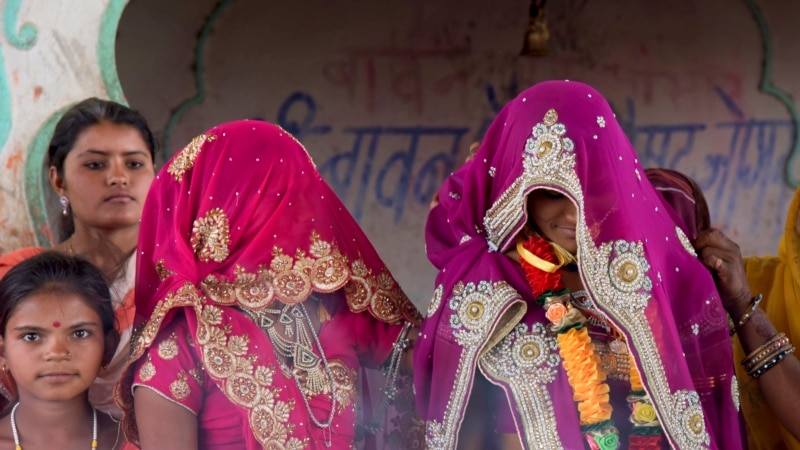 In India, the government has proposed legislation to raise the minimum age of marriage for women from 18 to 21 years old, bringing it on par with men and saying it will empower women. But many women activists say the planned law would do little to address deep-seated societal problems that result in millions of young girls being married at an age even younger than 18.

“We are doing this so that they can have time to study and progress. The country is taking this decision for its daughters,” Prime Minister Narendra Modi said after The Prohibition of Child Marriage [Amendment] Bill details ⇒