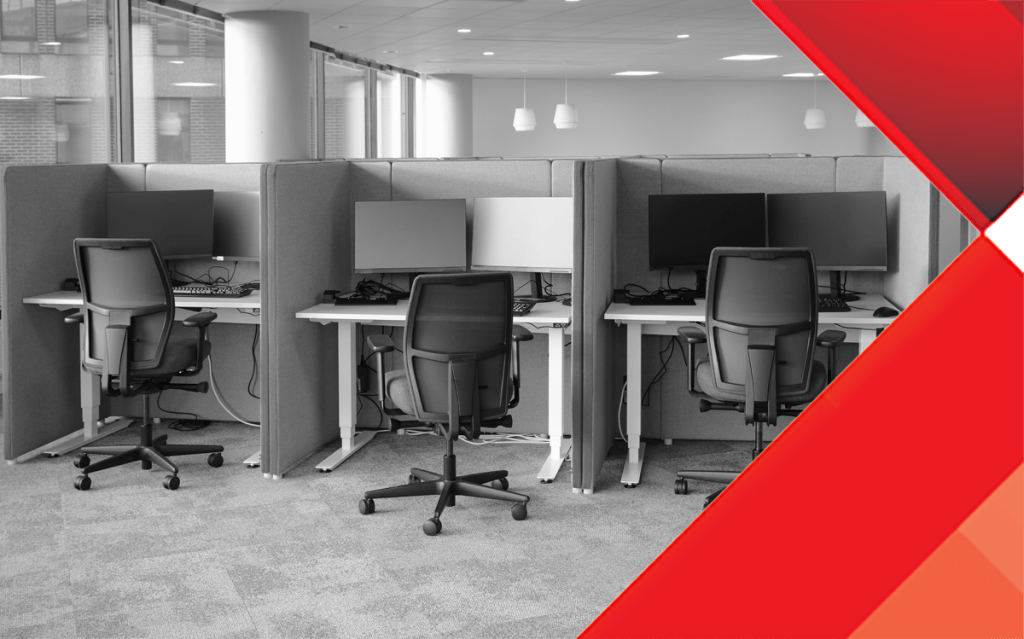 In 2012, Dmitry Godin was seemingly on top of the world. Interfirst Mortgage, the retail mortgage business he founded in 2001, had grown to $14.5 billion in originations, cementing its place as the 15th-largest originator in the country. By July 2013, things were going so well that Godin and his wife purchased a lakefront mansion in Winnetka, Illinois, for nearly $13 million, a record for the posh Chicago suburb.

But there was trouble ahead. The historically low interest rates that led to a boom in refinances in 2012 had ended, and Interfirst struggled details ⇒