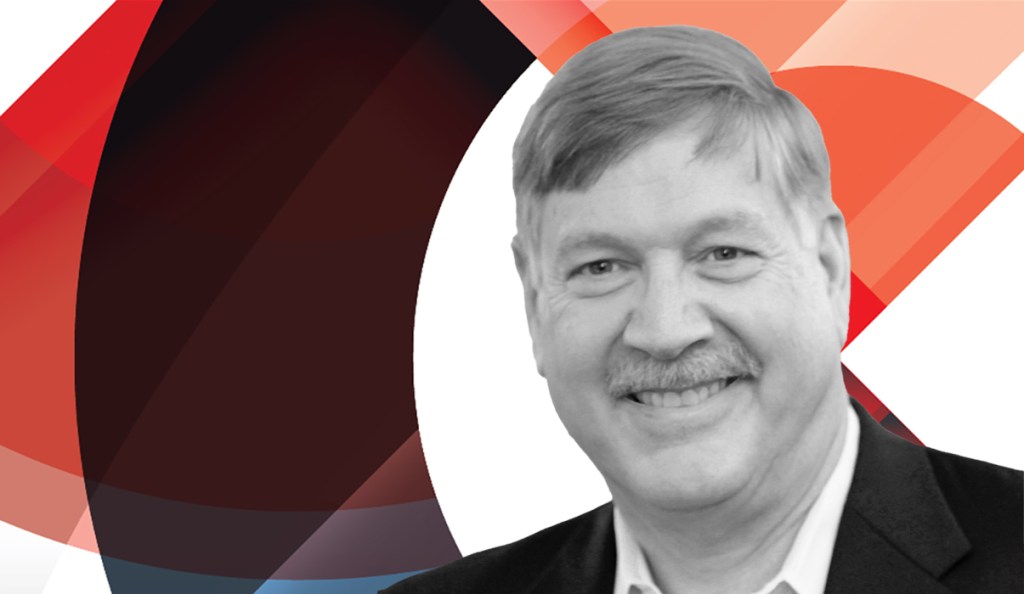 Baird & Warner lays claim to be the oldest U.S. brokerage still in operation, launching in 1855.

In the 1960s, its then-executive John Baird tussled with the National Association of Realtors (NAR) over that group’s enforcement of redlining as Baird wanted to sell homes to Black people in areas that lenders and agents marked as white only. The fight for Illinois legislation over the matter was part of what eventually lead to the 1967 federal Fair Housing Act. In 1991, John Baird’s son, Stephen Baird, took over as president and later details ⇒