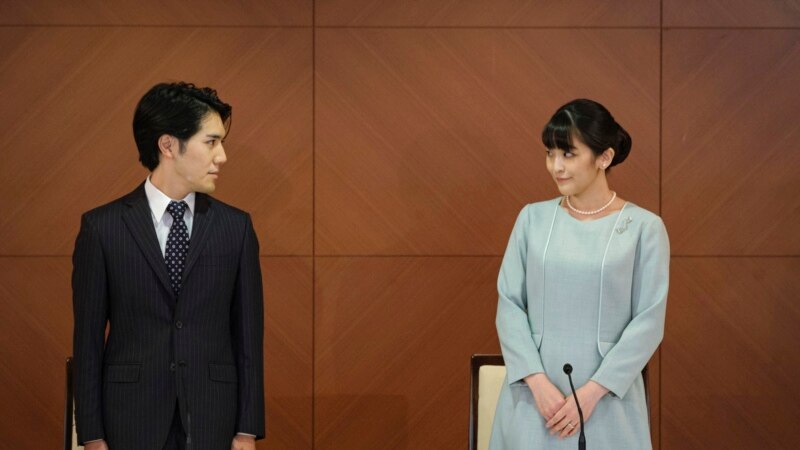 The Japanese Imperial Household Agency issued a statement announcing the marriage of Mako to Kei Komuro, both 30 years old.

The couple broke with tradition by foregoing the usual rituals and ceremonies of royal weddings, including a reception, while Mako also refused the one-off payment of about $1.3 million typically made to royal women who leave the imperial family to marry.

The couple had been classmates at Tokyo’s International Christian University when they announced their engagement in 2017, saying they details ⇒