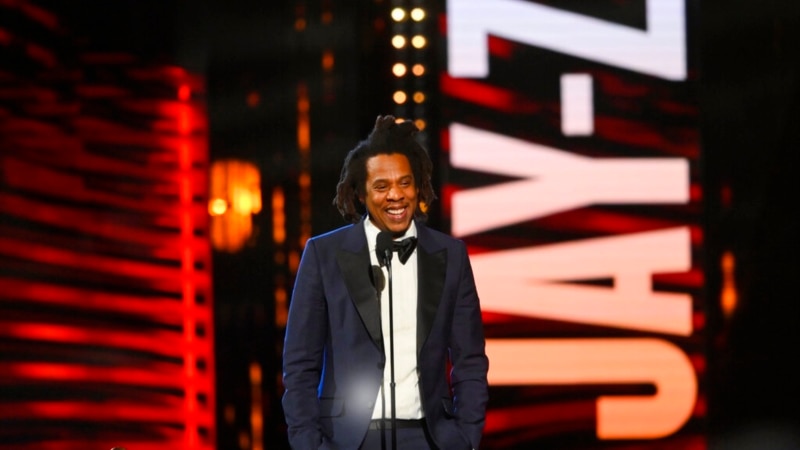 Once a drug dealer on the tough streets of Brooklyn, New York, Jay-Z rose through the rap world with hard, straightforward songs that often portrayed the struggles of Black people in America.