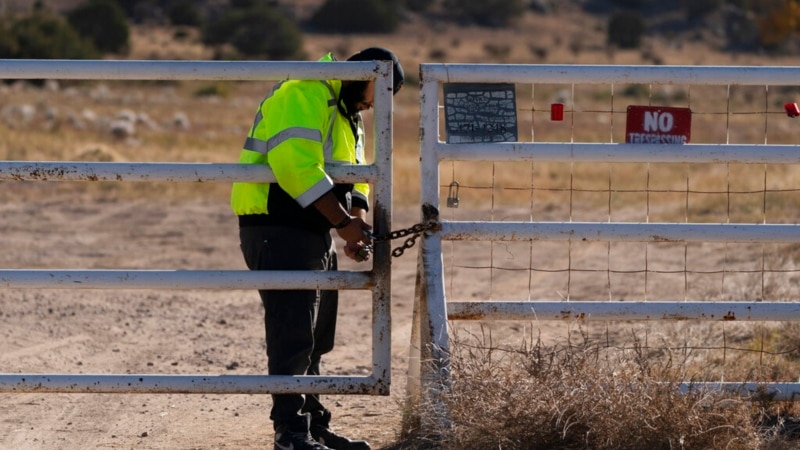 Production of the movie that Alec Baldwin was making when he shot and killed a cinematographer last week has been officially halted, but producers of the Western described the move as “a pause rather than an end.”

In an email to crew members, the movie’s production team confirmed that work on “Rust” has been suspended at least until the investigation is complete. The team said it is working with law enforcement and is conducting its own internal safety review. The production company is also offering grief counseling.

The sheriff’s investigation continued Monday. The team said that it could not respond to comments details ⇒