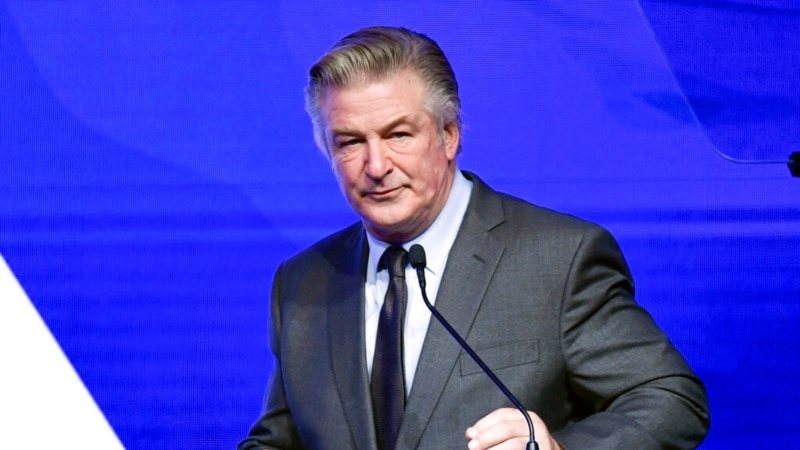 The fatal film-set shooting of a cinematographer by actor Alec Baldwin last year was an accident, according to a determination made by New Mexico’s Office of the Medical Investigator following the completion of an autopsy and a review of law enforcement reports.

The medical investigator’s report was made public Monday by the Santa Fe County Sheriff’s Office along with numerous reports from the FBI on the revolver and ammunition collected after the shooting.

Prosecutors have not yet decided if any charges will be filed in the case, saying they will review the latest reports and were awaiting cellphone data from Baldwin’s attorneys.