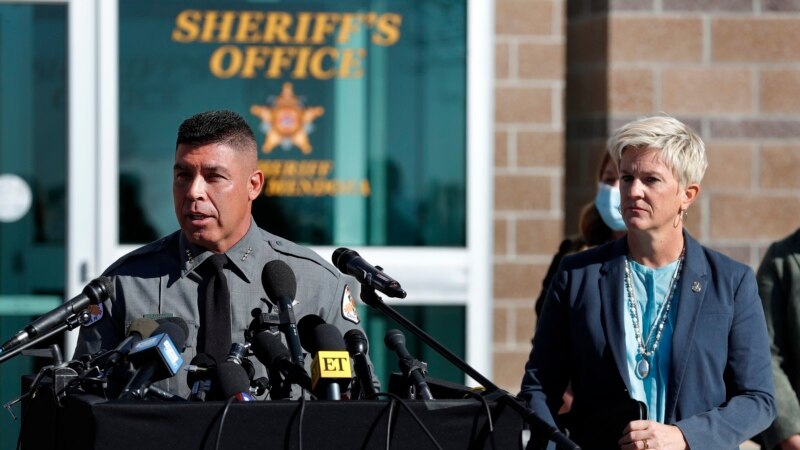 Actor Alec Baldwin fired a vintage Colt pistol loaded with a live lead round in the accidental fatal shooting last week of a cinematographer on the New Mexico set of his movie “Rust,” authorities said on Wednesday.

Santa Fe County Sheriff Adan Mendoza and District Attorney Mary Carmack-Altwies held a briefing six days after Baldwin accidentally shot and killed cinematographer Halyna Hutchins during a rehearsal for a scene inside a church at the filming location in New Mexico.

No one has been charged. Mendoza and Carmack-Altwies it is too early to discuss charges but said charges would be filed if warranted.

“No one details ⇒