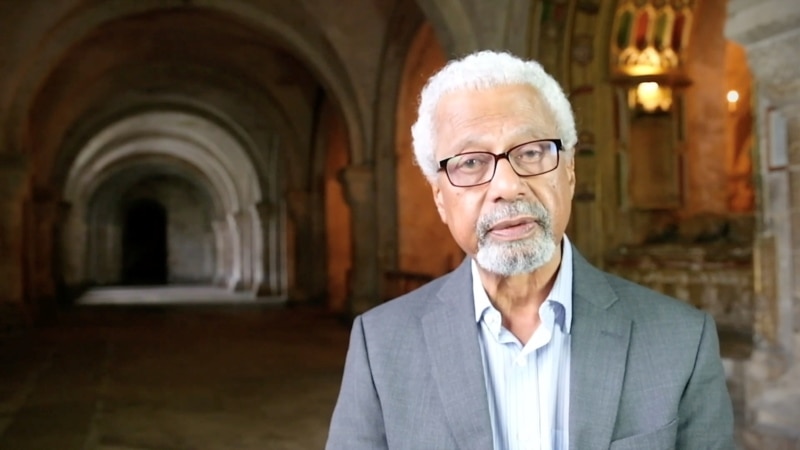 This year’s Nobel Prize in Literature has been awarded to Tanzanian novelist Abdulrazak Gurnah for his body of work detailing the refugee experience and how colonialism shaped African culture.

At a news conference at the Swedish Academy’s headquarters in Stockholm, Permanent Secretary Mats Helm said Gurnah received the award for “for his uncompromising and compassionate penetration of the effects of colonialism and the fate of the refugee in the gulf between cultures and continents.”

Gurnah, born in 1948 and raised on the island of Zanzibar in the Indian Ocean, arrived in England as a refugee himself in the late 1960’s. He has details ⇒