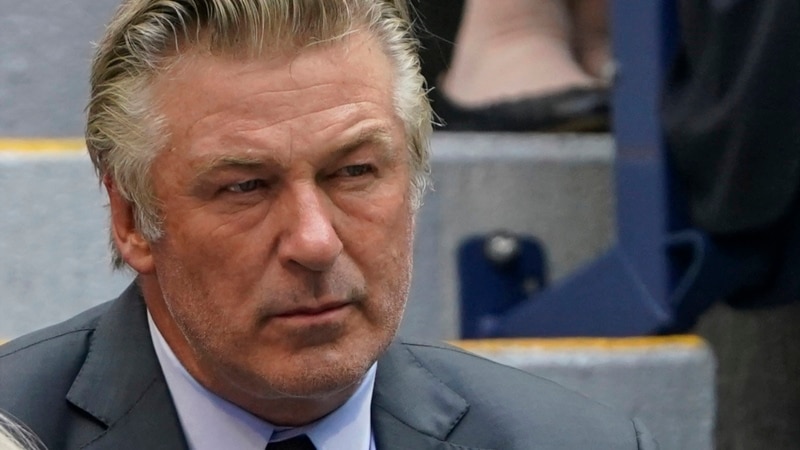 US actor Alec Baldwin fired a prop gun that killed a cinematographer and wounded the director on a film set in New Mexico, US law enforcement officers said Thursday.

The incident happened on the set of “Rust” in the southwestern US state, where Baldwin is playing the lead in a 19th-century western.

Halyna Hutchins and Joel Souza “were shot when a prop firearm was discharged by Alec Baldwin,” the sheriff in Santa Fe said in a statement.

Hutchins, 42, was transported to hospital by helicopter but died of her wounds, while Souza, 48, was taken by ambulance and is receiving treatment.

No charges have details ⇒