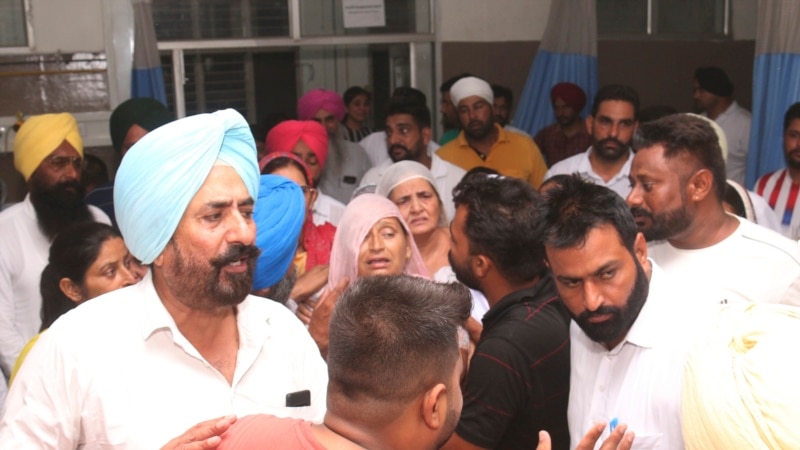 Indian police are investigating the murder of a popular Punjabi rapper who blended hip-hop, rap and folk music, a day after he was fatally shot, officials said Monday.

Shubhdeep Singh Sidhu, also known around the world by his stage name Sidhu Moose Wala, was killed Sunday evening while driving his car in Mansa, a district in northern India’s Punjab state. Moose Wala, 28, was rushed to the hospital where he was declared dead.

Punjab state’s top police official VK Bhawra said the initial investigation has revealed the killing to be an inter-gang rivalry.

A day before the attack, the Punjab government had pulled details ⇒