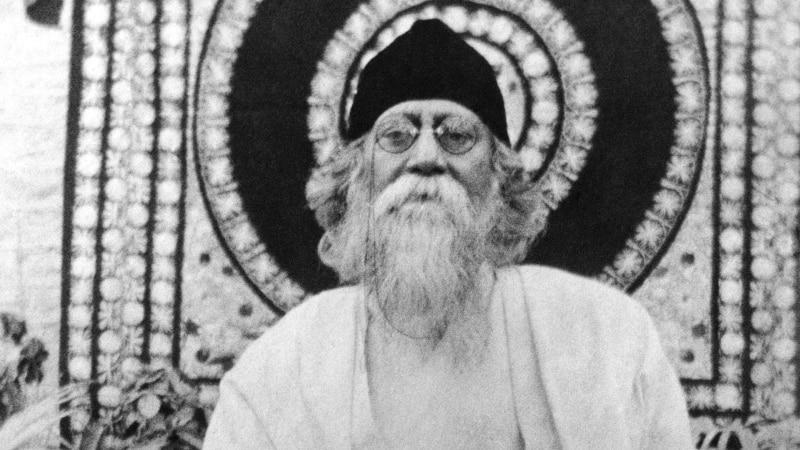 A Chinese publisher has recalled the latest Chinese-language translation of a work by Indian poet Rabindranath Tagore, after it drew sharp criticism in India that it is too vulgar and strays too far from the original text.

Zhejiang Literature and Arts Publishing House announced this week that it would pull from shelves all copies of Tagore’s “Stray Birds,” translated by contemporary Chinese writer Feng Tang, citing controversy and saying it would review the translation.

In the passage that has drawn the strongest objections, Feng Tang translated the line “The world takes off its mask of vastness for its lover” as “The world read more >>>