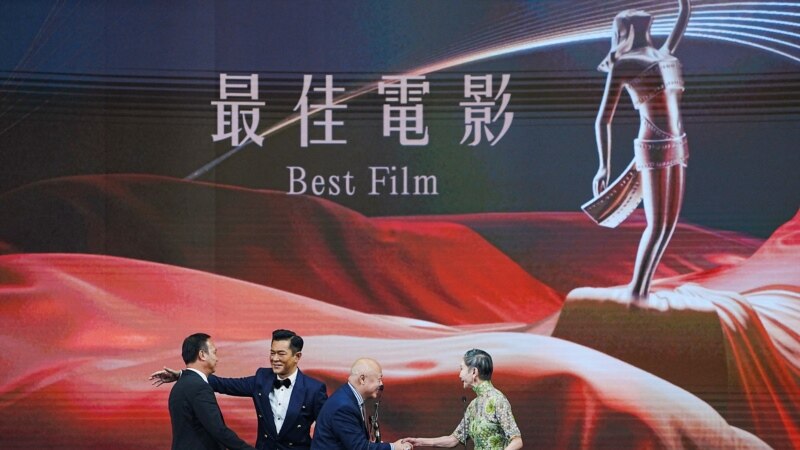 The 40th Hong Kong Film Awards took place Sunday, after it was postponed thrice from April following the city’s biggest COVID-19 outbreak. It was also the first time that the awards were held in person since 2019.