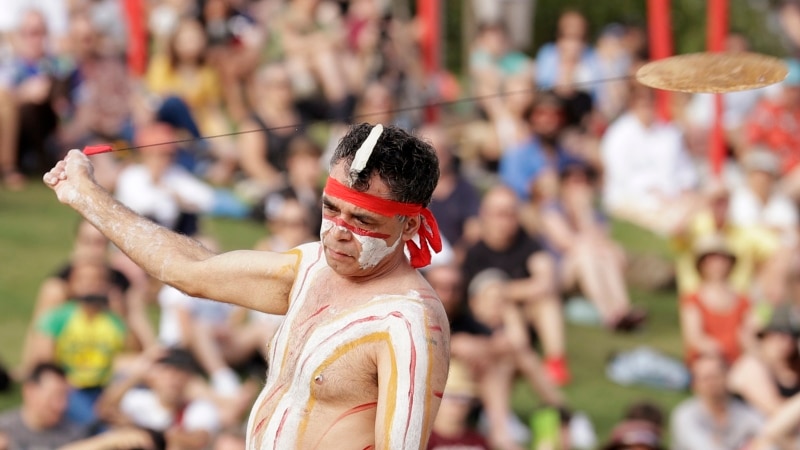 An Australian-led study warns that 1,500 of the world’s 7,000 recognized languages might no longer be spoken by the end of this century.

The research, published Friday in the journal Nature Ecology and Evolution, details a wide range of factors putting endangered languages under pressure.

Australian researchers have found that as roads increasingly connect cities to more remote areas around the world, Indigenous languages can be overwhelmed by their more dominant counterparts, such as English.

The study also asserts that bilingual education has been neglected. Again, dominant languages have been found to smother those spoken by smaller groups.