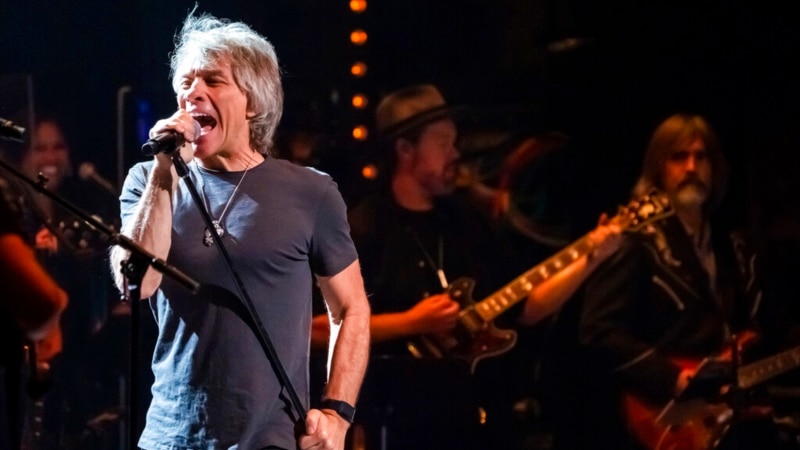 Local media in Miami reported that rock star Jon Bon Jovi was forced to cancel a concert Saturday minutes before taking the stage after testing positive for COVID-19.

A Miami television station said a spokesman for the fully vaccinated singer told the audience Saturday evening that Bon Jovi had tested positive after he and members of his band took rapid response tests. The spokesman said the rock star “feels great” but would not be performing and was headed to bed.

The band is reported to have stayed and played for the crowd without the lead singer.

There was no word about whether the details ⇒