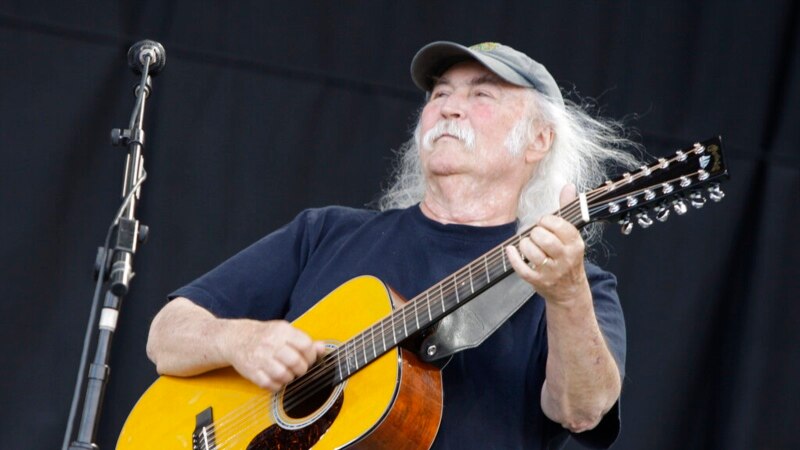 David Crosby, one of the most influential rock singers of the 1960s and ’70s with the Byrds and Crosby, Stills, Nash & Young, has died at age 81, Variety reported Thursday, citing a statement from Crosby’s wife.

“It is with great sadness after a long illness, that our beloved David (Croz) Crosby has passed away,” Variety quoted his wife, Jan Dance, as saying in the statement.

Crosby’s UK-based representatives could not immediately be reached for comment by Reuters.

Crosby was a founding member of two revered rock bands: the country- and folk-influenced Byrds, for whom he co-wrote the hit “Eight Miles High,” and details ⇒