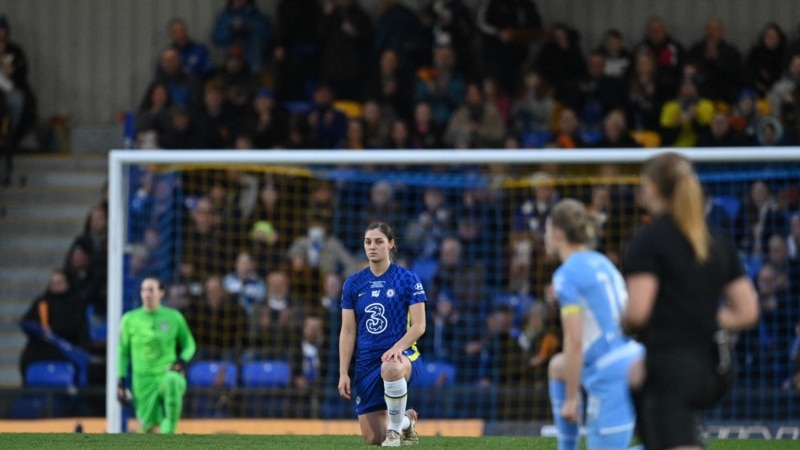 The UEFA Champions League, soccer’s governing body, announced Monday the Russian women’s soccer team will be banned from the Women’s European Championship in July and from participating in qualifying for next year’s World Cup over Russia’s invasion of Ukraine.

The Russian team will be replaced by the Portuguese team for the tournament that will be played from July 6-31 in England.

Russian soccer faced a slew of bans following the invasion.

“Further to its 28 February 2022 decision to suspend all Russian representative teams and clubs from participating in UEFA competition matches until further notice, the UEFA Executive Committee today took a series details ⇒