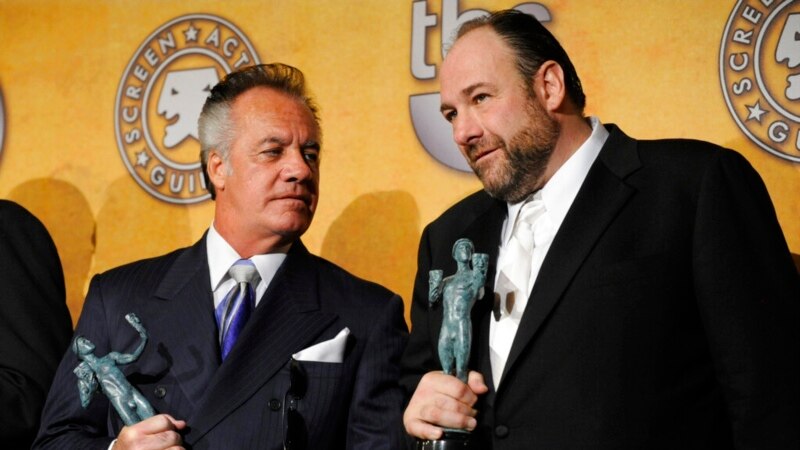 Tony Sirico, who played the impeccably groomed mobster Paulie Walnuts in The Sopranos and brought his tough-guy swagger to films including Goodfellas, died Friday. He was 79.

Sirico died at an assisted living facility in Fort Lauderdale, Florida, said his manager, Bob McGowen. There was no immediate information on the cause of death.

A statement from Sirico’s family confirmed the death of Gennaro Anthony “Tony” Sirico “with great sadness, but with incredible pride, love and a whole lot of fond memories.”

McGowan, who represented Sirico for more than two decades, recalled him as “loyal and giving,” with a strong philanthropic streak. That included details ⇒