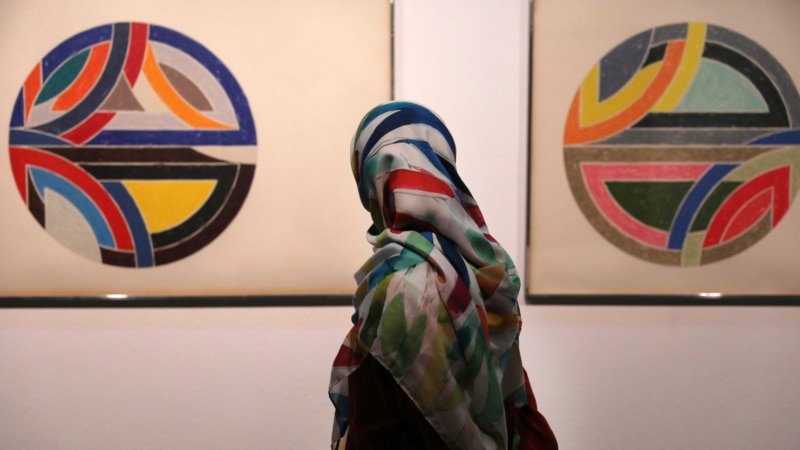 Some of the world’s most prized works of contemporary Western art have been unveiled for the first time in decades — in Tehran.

Iranian President Ebrahim Raisi, a hard-line cleric, rails against the influence of the West. Authorities have lashed out at “deviant” artists for “attacking Iran’s revolutionary culture.” And the Islamic Republic has plunged further into confrontation with the United States and Europe as it rapidly accelerates its nuclear program and diplomatic efforts stall.

But contradictions abound in the Iranian capital, where thousands of well-heeled men and hijab-clad women marveled at 19th- and 20th-century American and European minimalist and conceptual masterpieces details ⇒