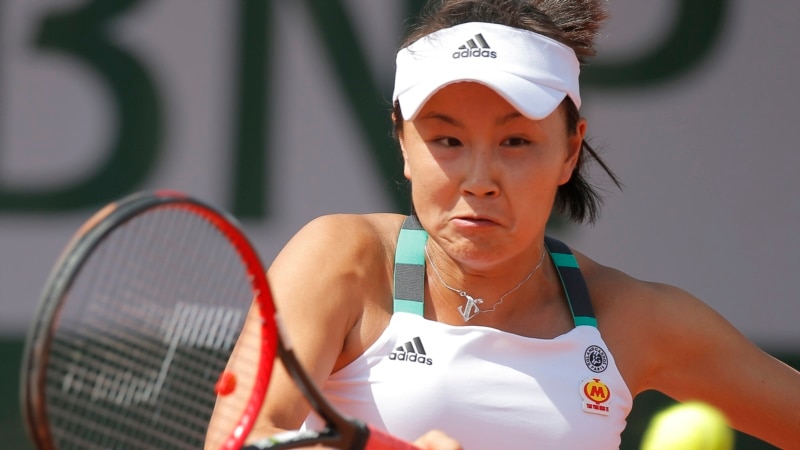 Chinese authorities have squelched virtually all online discussion of sexual assault accusations apparently made by a Chinese professional tennis star against a former top government official, showing how sensitive the ruling Communist Party is to such charges.

In a lengthy social media post that disappeared quickly, Peng Shuai wrote that Zhang Gaoli, a former vice premier and member of the party’s all-powerful Politburo Standing Committee, had forced her to have sex despite repeated refusals following a round of tennis three years ago. Her post also said they had sex once seven years ago and she had feelings for him after that.