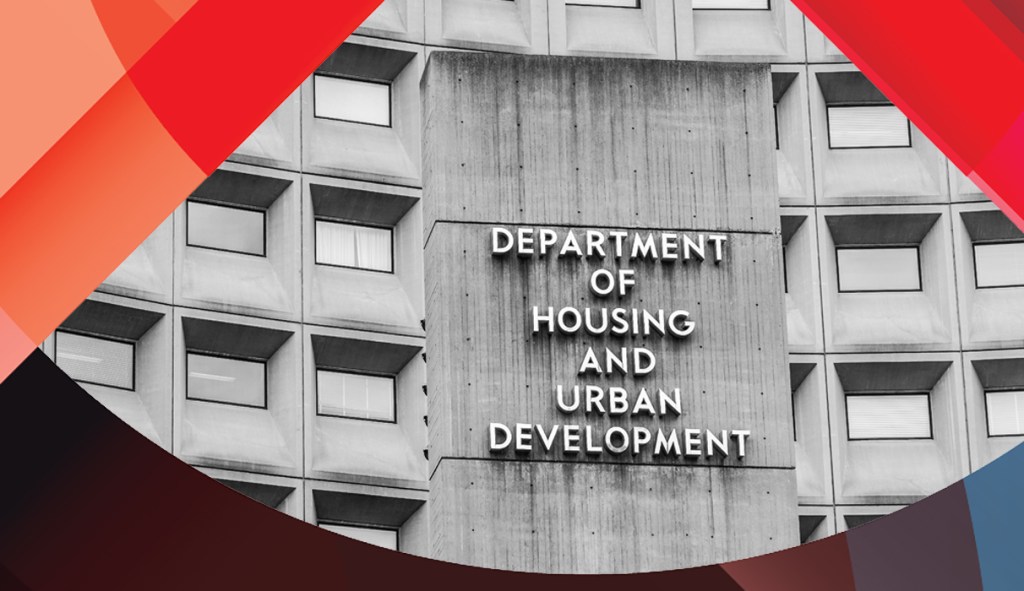 Mortgage industry groups on Tuesday made their voices heard in response to the Department of Housing and Urban Development’s proposed reinstatement of its 2013 disparate impact rule.

Numerous industry stakeholders asked HUD to make some changes to the regulation to raise and further explain the threshold for disparate impact claims. A homeowners insurer trade group, which has mounted successful legal challenges of the standard in the past, said it sees no reason the rule should apply to its industry.