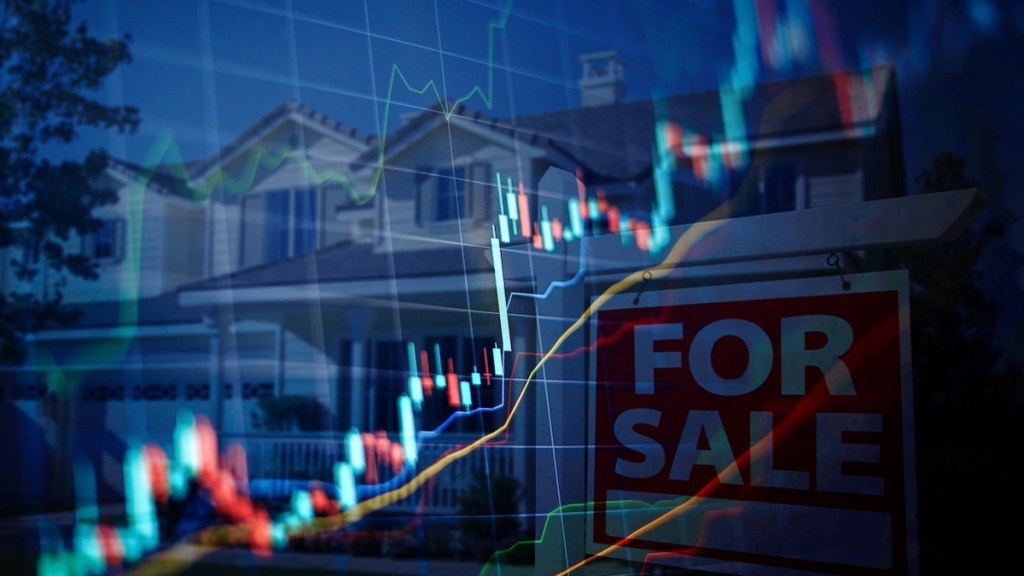 Relief from the rate-driven volume reduction afflicting both the primary and secondary mortgage markets is expected to be elusive for some time to come, at least in terms of any renewed refinancing boost.

That’s according to David Petrosinelli, a New York-based senior trader with InsphereX, a tech-driven underwriter and distributor of securities that operates multiple trading desks around the country.

That correction, well underway, has already taken a hammer to the performance of the details ⇒