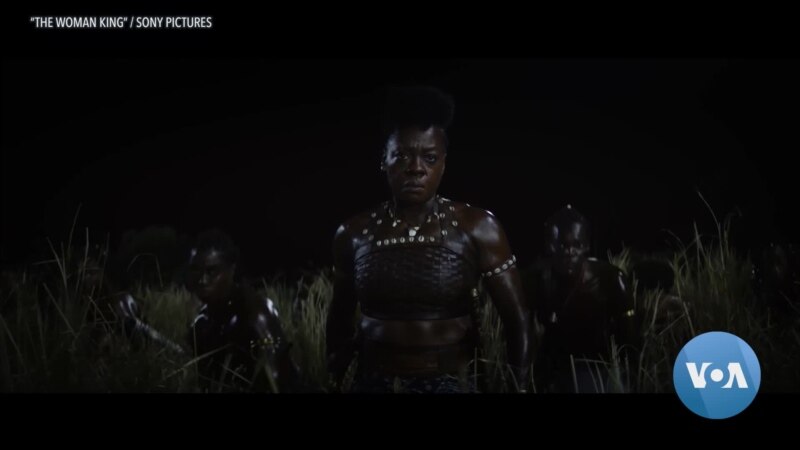 A movie portraying an all-female warrior unit that centuries ago defended the West African kingdom of Dahomey, what is today the country of Benin, is drawing both praise and criticism. VOA’s Penelope Poulou reports, “The Woman King” has an all-black and mostly female cast, a first for a major Hollywood motion picture. But some critics note it had little African involvement.
Produced by: Penelope Poulou details ⇒