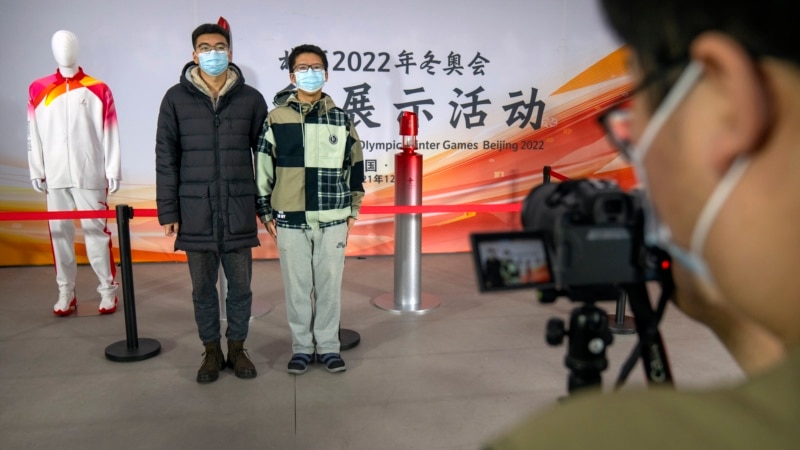 Despite a growing number of Western countries announcing diplomatic boycotts of the 2022 Beijing Winter Olympics, the United Nations secretary-general, António Guterres, will attend the Games.

“The Secretary-General received an invitation from the International Olympic Committee to attend the Beijing Winter Games, and he has accepted it,” said U.N. spokesman Stephane Dujarric.

“I mean, as you know, I think his two immediate predecessors have attended almost every Olympic Game since at least 2002.”

Citing China’s human rights abuses, the United States, Britain, Canada, Australia and Lithuania will not be sending diplomatic delegations to the Games.