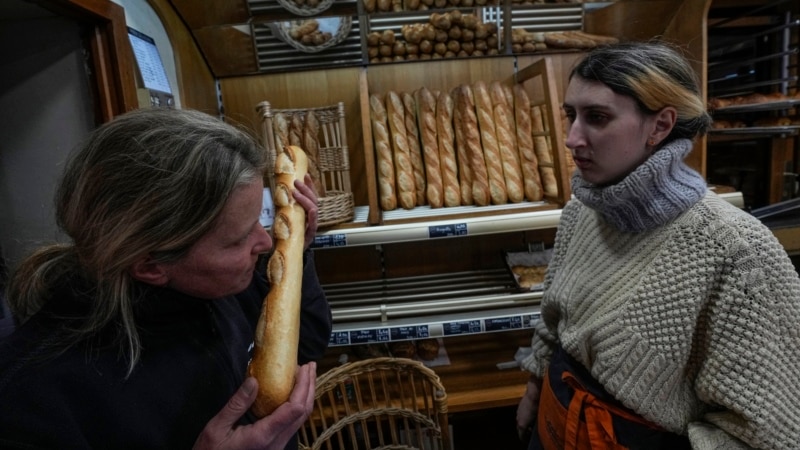 The humble baguette — the crunchy ambassador for French baking around the world — is being added to the U.N.’s list of intangible cultural heritage as a cherished tradition to be preserved by humanity.

UNESCO experts gathering in Morocco this week decided that the simple French flute — made only of flour, water, salt, and yeast — deserved U.N. recognition, after France’s culture ministry warned of a “continuous decline” in the number of traditional bakeries, with some 400 closing every year over the past half-century.