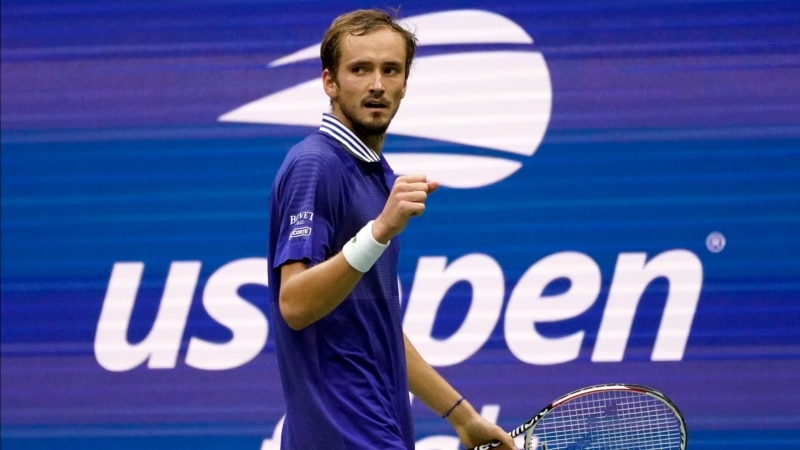 Citing “concern about holding individual athletes accountable for the actions and decisions of their governments,” the U.S. Tennis Association will let Russian and Belarusian tennis players participate in the U.S. Open later this summer.

Wimbledon will still maintain the ban on those athletes, which will include the world’s No. 1 player, Daniil Medvedev. Medvedev is the defending U.S. Open champion.

Players from Russia and Belarus will participate under a neutral flag.

Since Russia’s invasion of Ukraine in February, Russian athletes have been banned from competing in a variety of details ⇒