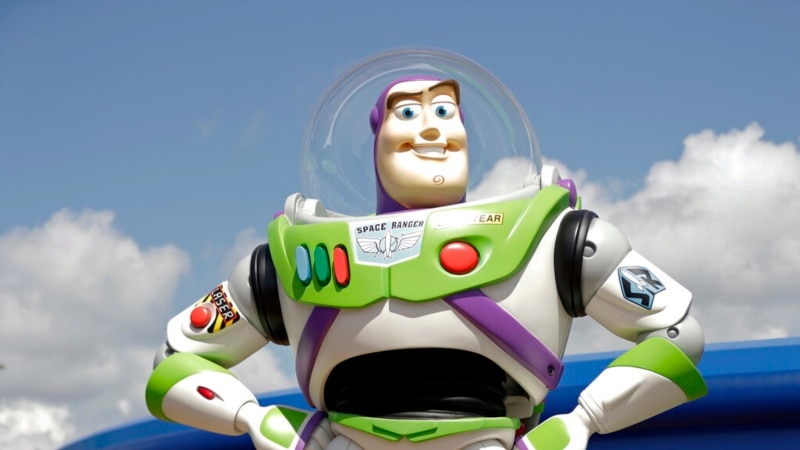 A movie theater owner in the western U.S. state of Oklahoma said the theater never carried out a plan to fast forward through a same-sex kiss in a newly released Disney/Pixar film.

The theater had posted a warning sign about the kiss and its intention to fast forward through the brief kissing scene in Lightyear, part of the Toy Story franchise.

The sign said that management found out about the kiss between two women after booking the film, adding that, “We will do all we can to fast-forward through that scene, but it might not be exact.”

Instead, the owner of the theater details ⇒