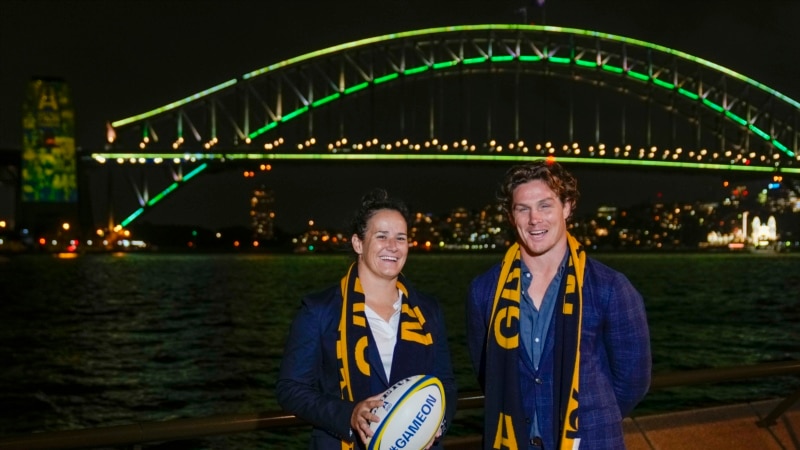 Rugby’s biggest tournament is finally heading to the United States.

Now comes the hard part for the sport’s leadership: Generating enough interest and sustainability to secure the sport’s place in a crowded U.S. market.

The Rugby World Cup will be staged in the U.S. for the first time after being voted on Thursday as the host of the men’s event in 2031 and the women’s tournament two years later.

It marks rugby’s biggest attempt to move into the wider American sporting consciousness and unlock what World Rugby — the sport’s international governing body — regards as an area of untapped potential, in both details ⇒