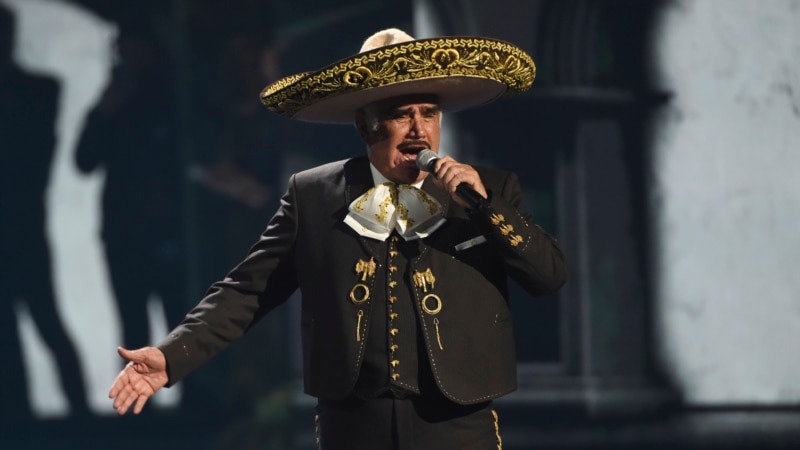 Vicente Fernandez, an iconic and beloved singer of Mexican regional music who was awarded three Grammys and nine Latin Grammys, and inspired a new generation of performers, including his son Alejandro Fernandez, died on Sunday. He was 81 years old.

Fernandez was known for hits such as “El Rey,” and “Lastima que seas ajena,” his command of the ranchera genre and his dark and elegant mariachi suits with their matching wide-brimmed sombreros.

His music attracted fans far beyond Mexico’s borders. Songs like “Volver, Volver” and “Como Mexico no hay dos” were extremely popular among Mexican immigrant communities in the U.S. because of details ⇒