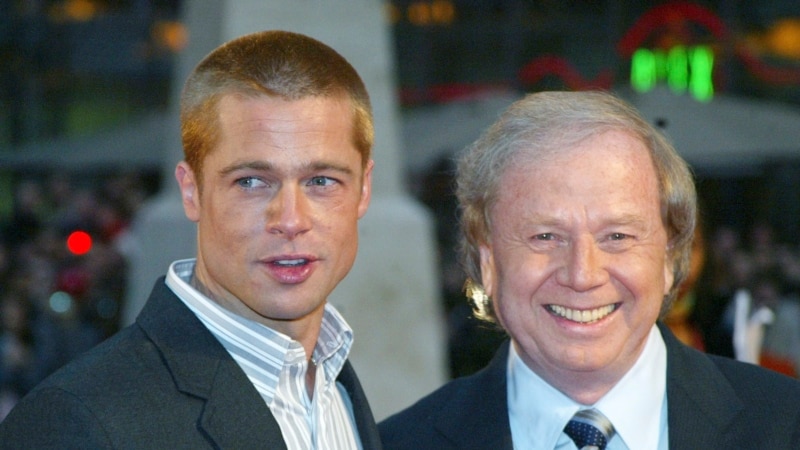 Wolfgang Petersen, the German filmmaker whose World War II submarine epic “Das Boot” propelled him into a blockbuster Hollywood career that included the films “In the Line of Fire,” “Air Force One” and “The Perfect Storm,” has died. He was 81.

Petersen died Friday at his home in the Los Angeles neighborhood of Brentwood after a battle with pancreatic cancer, said representative Michelle Bega.

Petersen, born in the north German port city of Emden, made two features before his 1982 breakthrough, “Das Boot,” then the most expensive movie in German film history. The 149-minute film (the original cut ran 210 minutes) chronicled details ⇒