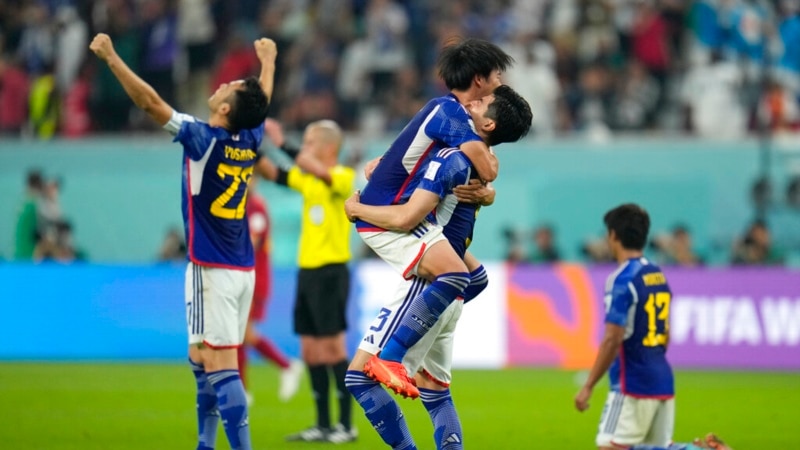 The “Agony of Doha” came 29 years ago, and Hajime Moriyasu experienced it firsthand as a midfielder on Japan’s national soccer team.

He’s now the coach, and he’s made amends.

As time was winding down against Spain, Moriyasu was thinking about that game in Qatar against Iraq in 1993 that cost the team a spot in the next year’s tournament.

“About one minute before the end,” Moriyasu said, after the details ⇒